In reality, when you have a franchise that is as longstanding as Trek is, there will still be problems along the way. That Star Trek is open-hearted and expectant, it makes a kind of horrible, ironic sense that the behind-the-scenes turmoil is as dark and ugly as it is. There are fifty years of Star Trek stories. Over a thousand episodes and a library of films. These are 15 Dark Behind the Scenes Star Trek Stories. Star Trek: The Motion Picture was over-budget and underwhelming. In response, Paramount removed Gene Roddenberry as Executive Producer and made him a consultant. 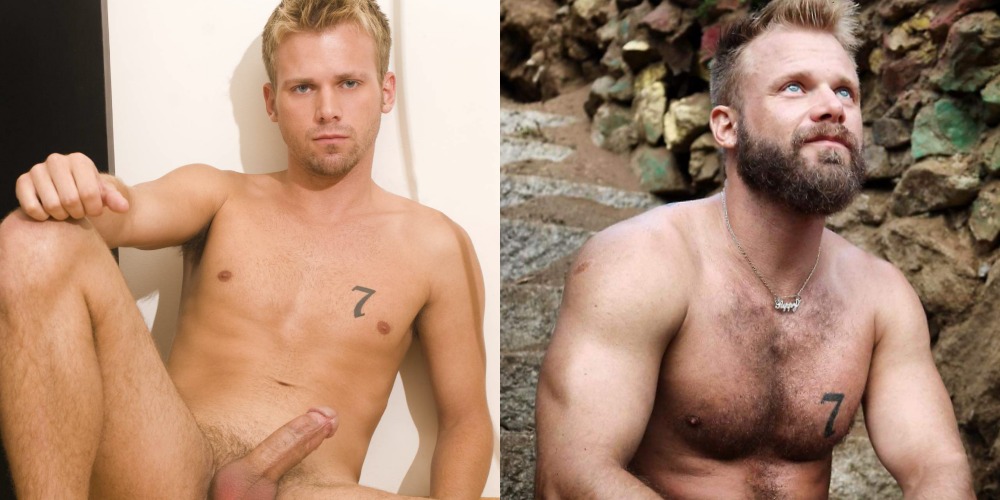 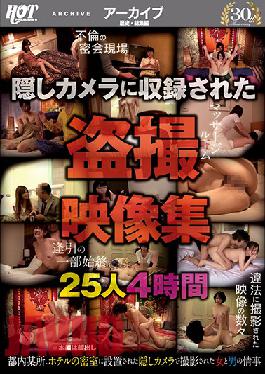